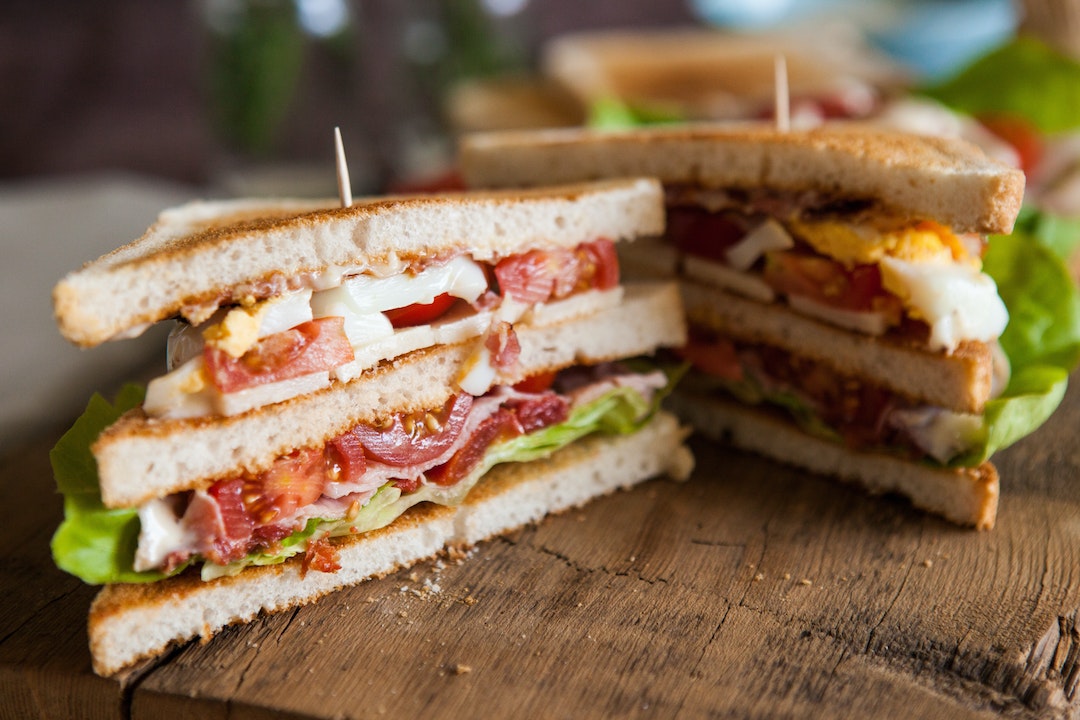 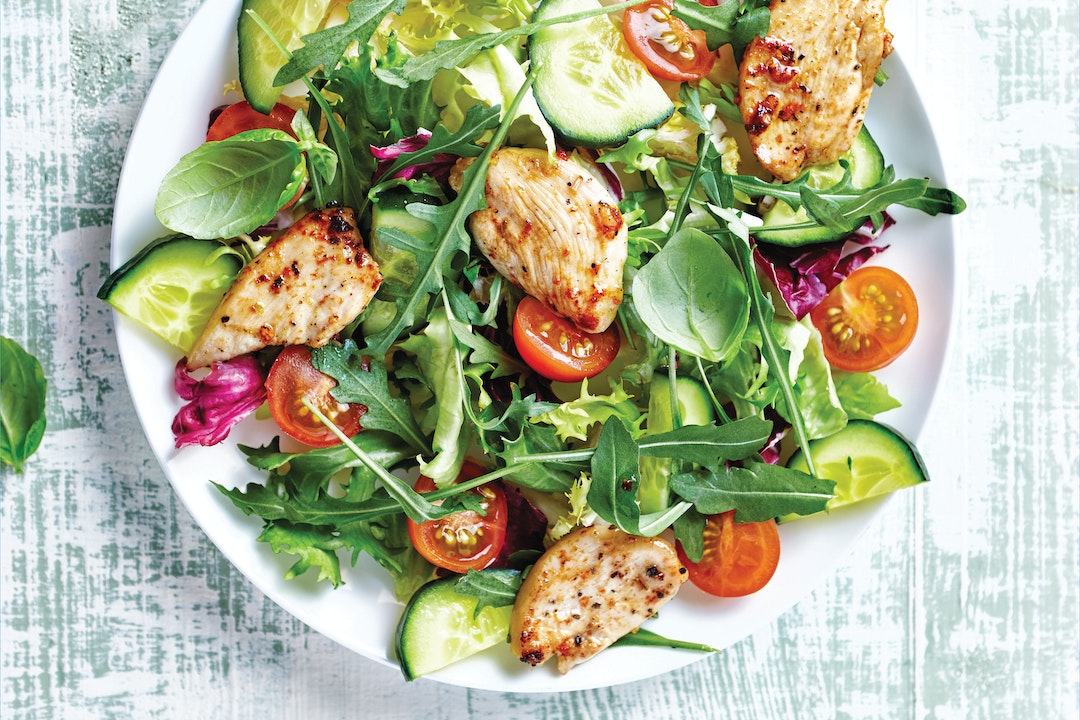 Seamus and his team work closely with James Hospital, Crumlin Children Hospital and Pieta House, and the Hospice on a number of events. They have hiked Carrauntoohil Mountain while donating a €5,000 winning sellers cheque from The National Lottery, cycled along the Great Western Way, completed Hell & Back and are now a regular feature on Grafton St every Christmas where they sing for Pieta House. Seamus and his team have raised close to €500,000 over the past five years for these and a number of other charities. This extraordinary Group effort was recognised in 2017 where the Group was awarded Best Community Initiative by both Shelf Life and Irish Forecourts Magazine. They have been further recognised by BWG Londis where they have been awarded Best Charity initiative by the Group in both 2017 and 2018. Seamus will be the first to admit that his drive, his standards and his ethics were learnt early and learnt well by the side of his father. He has built not just an extraordinary group of stores but an even more impressive team and it is this word team that defines all that he has achieved. When we first began pulling this piece together, we asked a number of his Managers and co-workers what they thought of the Seamus. There was a common thread in all of the answers. They spoke of a man who is hard-working, imaginative , courteous, approachable, but above all fair. Seamus believes in his business but it his belief in his team, his community and all of the people that he works with that is his greatest attribute.